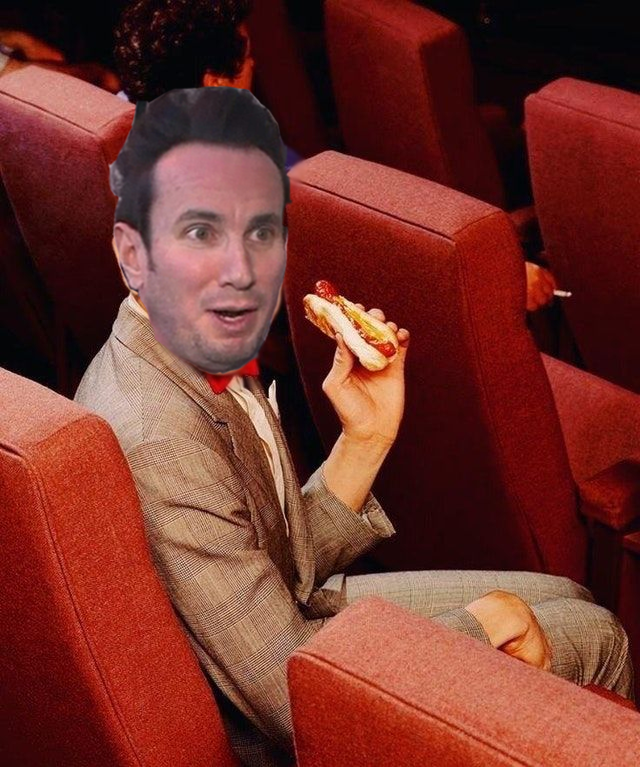 Wallack recast himself as a "celebrity divorce lawyer" to churn excessive fees on unwitting clients.

One of Wallack's favorite things is the public shaming and digital lynching of successful New Yorkers using his law license. Specifically, Wallack solicits tabloid press to his cases to terrorize and digitally lynch families and brand them as the "Sperminator"

According to court documents filed in the Southern District of New York, Wallack has been sued for attempting to pad his bills to the tune of hundreds of thousands of dollars.